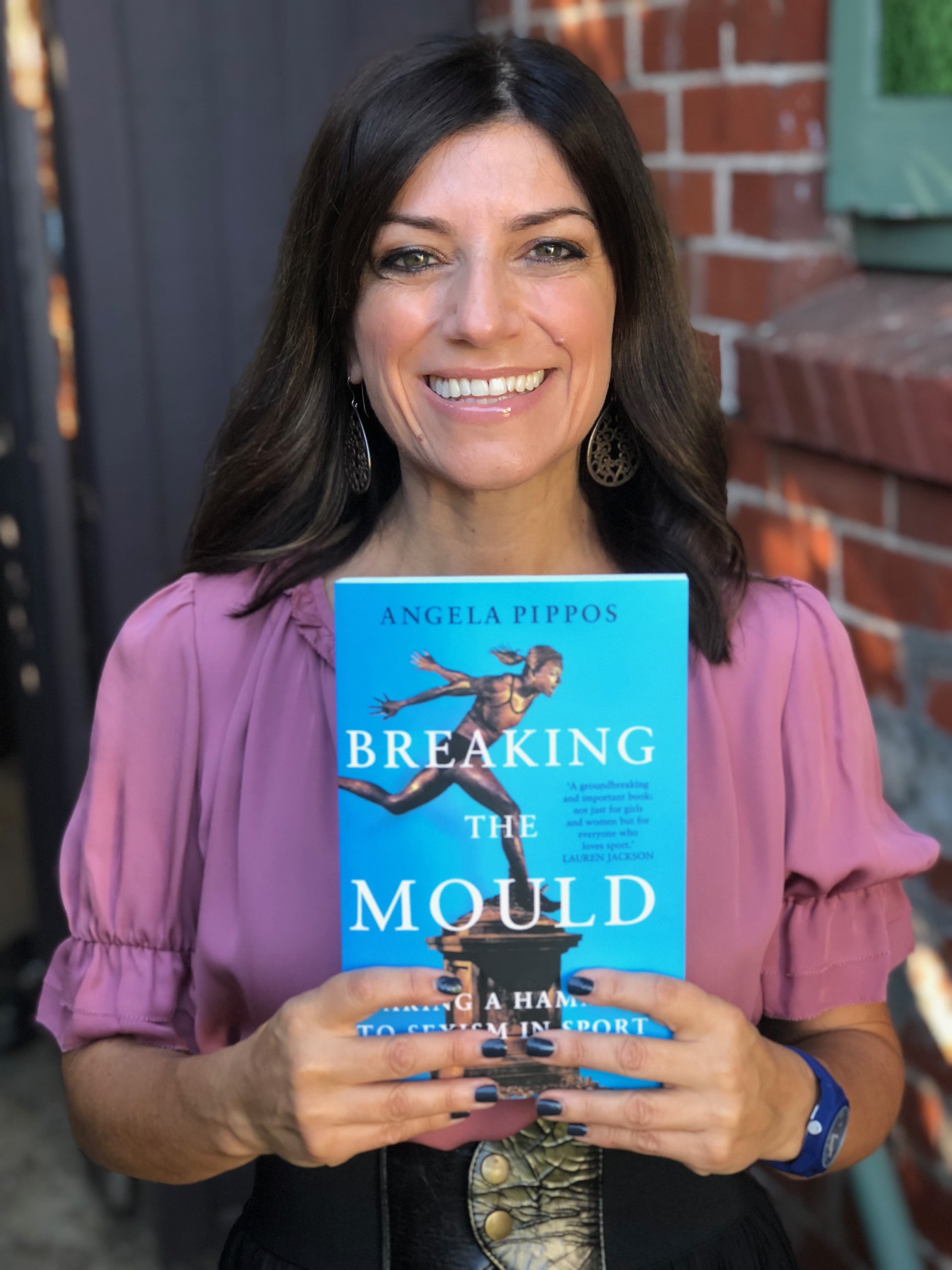 Everything Angela does she does with passion and flair. Whether in front of the camera, a radio microphone or a live audience Angela is always entertaining.

Angela left her native South Australia in 1997 to pursue a sports journalism career in Melbourne after completing an Honours degree in politics from the University of Adelaide. Her decision to come to Melbourne was the first of many twists in her career.

During her 14 years with ABC TV Angela worked as a researcher on the 7.30 Report and reporter for the 7pm News, but she’s best known for anchoring the sports segment on ABC TV News in Victoria for almost a decade.

2007 was an eventful year for Angela. She was approached by the ALP to stand for the state seat of Williamstown vacated by former Premier Steve Bracks. Amid a storm of controversy she declined the offer.

Searching for a new challenge, Angela walked away from the ABC in 2007 and went where no woman in Melbourne has dared go – the testosterone-charged world of breakfast sports radio. Angela was the first woman to co-host Sport 927’s breakfast program, a position she held for two years alongside 1990 Collingwood premiership player Michael Christian. 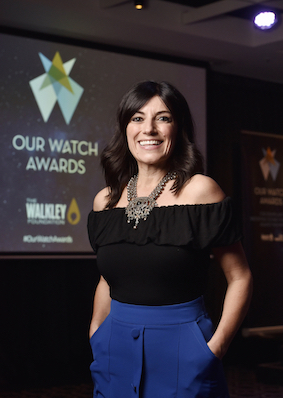 Angela is now enjoying the freedom and diversity of freelancing.

Angela is a highly sought-after MC and public speaker and divides her time between the corporate, sporting, community and education sectors. She’s a tireless campaigner for gender equality in sport and society, and in 2018 she was a joint winner of VicHealth’s inaugural award for outstanding reporting of women’s sport.

Her most recent documentary, The Record, follows Australia’s dramatic Women’s T20 World Cup campaign and the audacious bid to fill the MCG for the final on International Women’s Day 2020. The film premiered globally on Amazon Prime in February 2021.

Angela writes regular columns about sport and culture and is a regular contributor to ABC Radio and a co-host on Broad Radio – a live-streamed radio show by and for women.

Angela is a proud ambassador of the Adelaide Football Club. 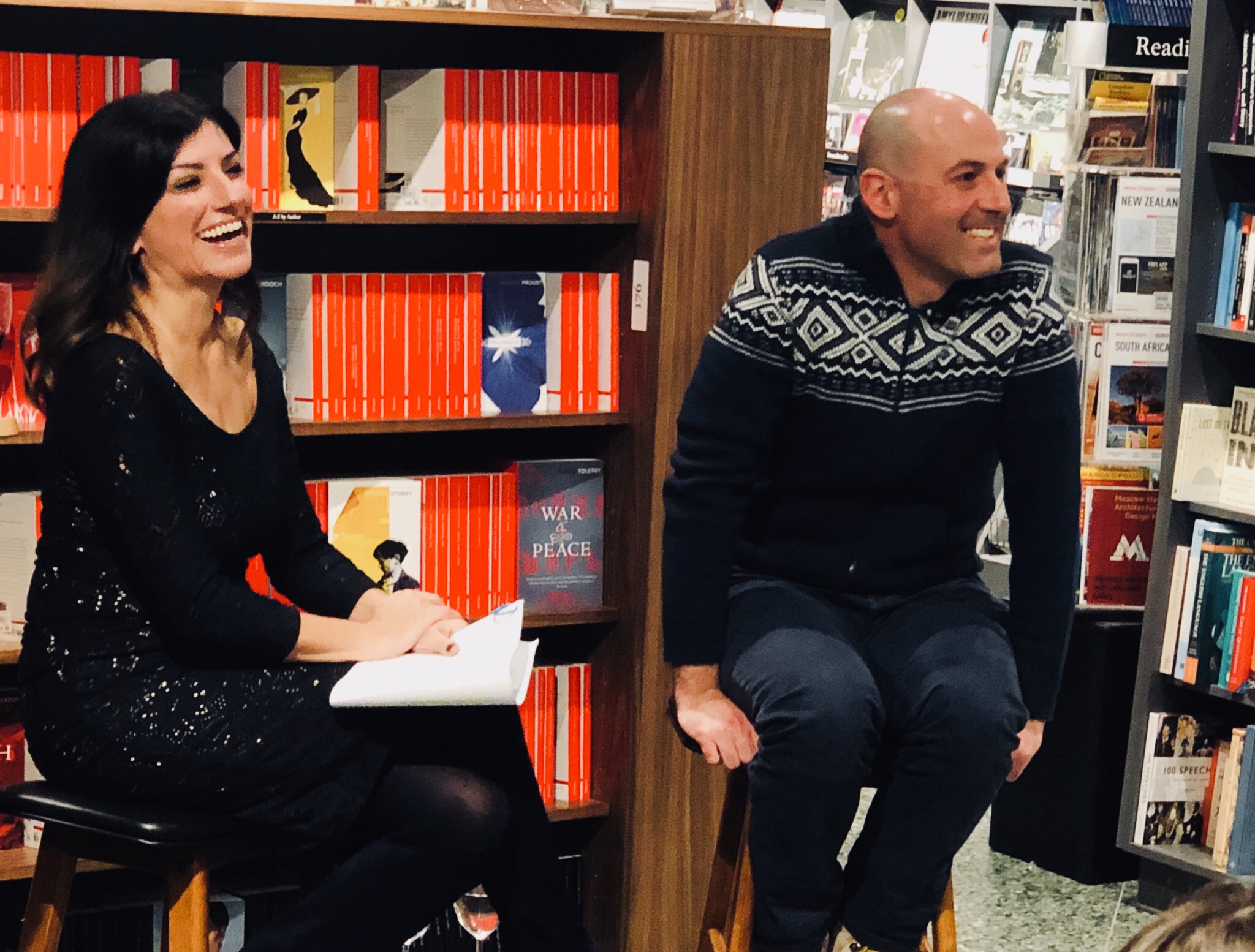 LINK TO SHOWREEL VIDEO 52MB
Right-click and save the video file.
Left-click and view the quicktime file – fast connections only.