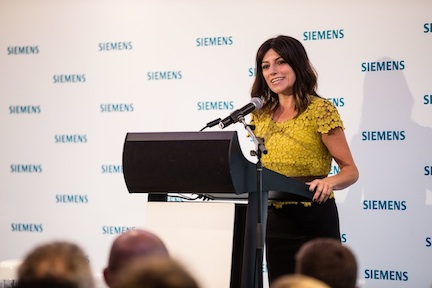 Book her for your next event by contacting –
Christine Zollo
Telephone: 0434 534 871
Email: chriszollo71@gmail.com

Take a look at what others have said about Angela.

“Superbly hosted by @angelapippos as usual.” 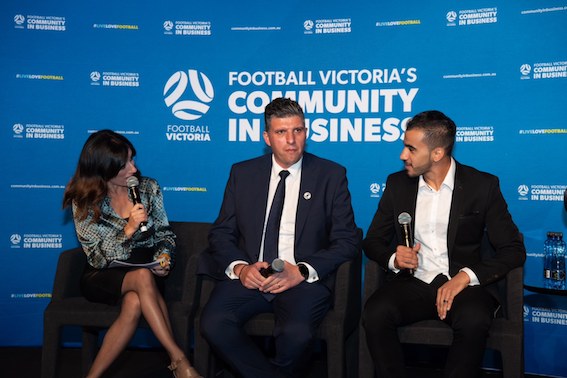 “Angela was a joint winner of VicHealth’s inaugural award for outstanding reporting of women’s sport in 2018 – testament to her many years as a sports journalist, presenter, author and documentary-maker and how influential this work has been in promoting gender equality in sport.” 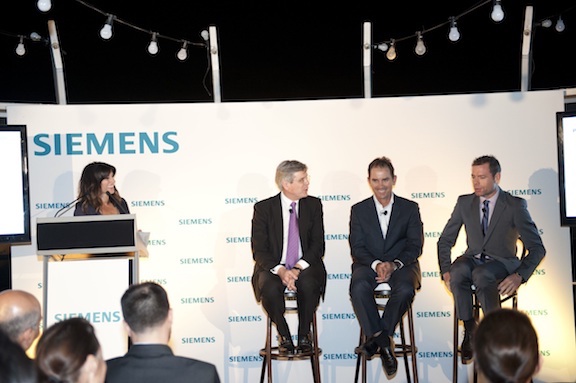 “We have worked with Angela across many different events over the last few years. She is a fantastic MC, very easy to work with and always creates a professional and dynamic atmosphere on stage.”

“Ange has been a very popular and long standing host of our traditional ‘Women in Cricket’ Test Breakfast held on the second day of the Boxing Day Test match each year. Ange’s bubbly and professional presentation is always a feature of the breakfast and her interviews with guests are conducted in a very engaging and insightful manner while regularly laced with a good deal of humour. She also develops great rapport with the audience and our members always know they’re in for a good time with Ange controlling the lectern.” 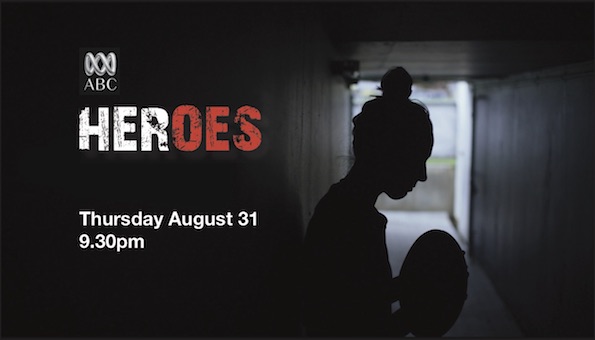